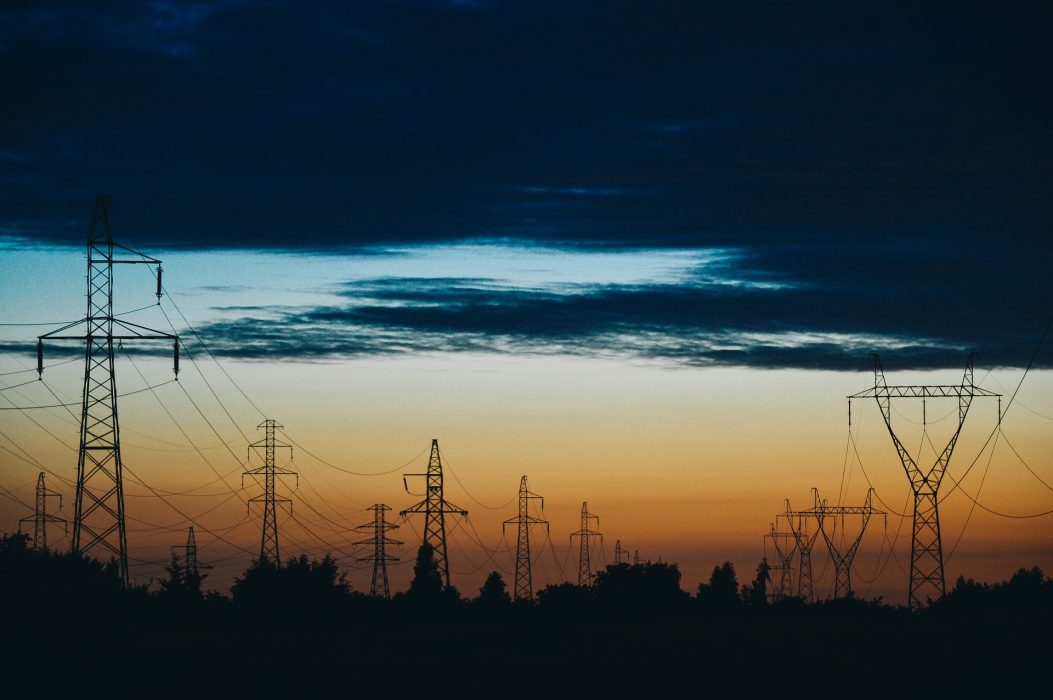 We advance unstoppably towards a world where 100% of our energy supply comes from renewables.  In early 2011 the WWF launched an ambitious roadmap on precisely this, and some if its “predictions” are already coming true.

Just a few months before, in mid-2010, Europe laid out another roadmap to 2050 with the goal of becoming a competitive economy based on a decarbonized power matrix. Eurostat statistics suggest there are green shoots already in most member state.

Both reports are notable for taking a strong technical and economic approach. This approach also takes into account the importance large transmission networks have – and will have – in these decades that separate us from the world left to us by our parents and the world next generation will leave to its sons and daughters.

Just six years after launching both roadmaps we are clearly in transition. We are moving from an oil dependant society and embracing a new era free from contaminating emissions.

To be able to transform our economy, we first need an energy transition. The third industrial revolution should be quiet and orderly. If not, this would put the safety and quality of the supply at risk – and we’ve needed almost a whole century to achieve this. We need to build on past and present successes; we need to pass on this legacy and convince coming generations by our doings.

Likewise, large trans-European networks have evolved out of distribution networks, and both are necessary to develop smart networks and district and municipal micro networks.

Currently in Europe, our installed renewable capacity far exceeds the sum of the peak power demand of all Member States. However, we are not yet able to cover even one hour of electricity consumption in Europe with 100% renewable resources. Even though we become more renewable each year, we still need the support and backing of conventional thermal technologies. To share the electricity produced through renewable sources – and even beyond the borders of Europe – we need a single European market. And for that, we need more Grid in three dimensions:

To advance in the right direction we need to adopt collaborative attitudes. Technology, energy and infrastructure are not alternatives, but are complementary.

One of the best practical examples of all this is the symbiosis we have achieved and continue to build on within the RGI. The NGOs and TSOs are complementary, not substitutes. The best way of accomplishing more is to work together. The world will not end in 2050 and the path we build to reach that milestone, i.e. zero CO2, should serve as a basis for building more ambitious goals for the following 50 years.